This is not the case in other parts of the world. It is true that PayPal may also be accepted in stores, but you have to use its debit card in order to do it. Whereas, with the Google wallet you can wirelessly transmit your payment over to the store (in selected/applicable stores). Currently the Google wallet is definitely available for the Android. As for whether it is definitely available (and working) on the other operating systems is a matter for debate within the online community. 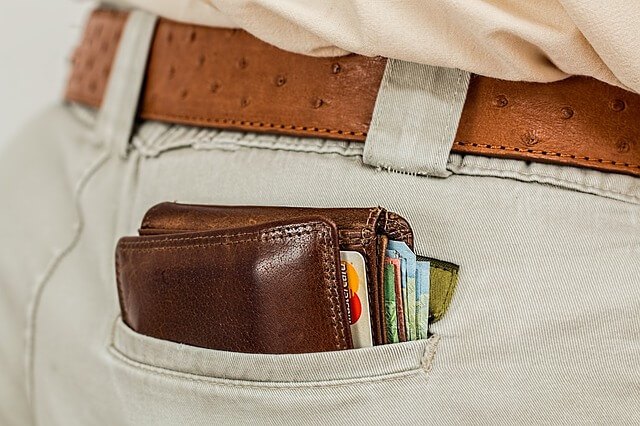 Does the Google wallet app even exist?

There is some belief that it is just a program that you use, a bit like how you can log onto PayPal, but also may have an app. There is an app for the Google Wallet, but yes the similarities between it and PayPal may confuse some people and some people may belief that the app does not exist when it actually does.

Where may I find a Google Wallet app?

The Google wallet is not a new concept

There are similar concepts out there when it comes to both the online money payment features and even the wireless payment features within stores. The Google wallet program itself is not that young, but it has just been updated so it is likely to become more popular in the near future.

It is now possible to store your credit and debit cards on the Google wallet. This means that you can load money onto it. It also means it is possible to start paying for stuff with it both online and offline, but you can only do it offline if you are in America. And, the American store must have the correct and secure receiving equipment.

What has Google said about it?

Google has gone to the trouble of releasing information about its Google wallet. The trouble is that most of it is marred with the Google secrecy and vagueness. Google has a habit of releasing just enough information to leave people with questions. It would surprise nobody if all the staff walked around the office talking out of the sides of their mouths and whispering in the bathroom. They have definitively said that it is only fully available in America at the moment, but that the app is available in other countries.

What are the facts about the phones the Google wallet is compatible with?

You can send money to an email address

This is one of the good things about PayPal, in that you are able to send money to another person who has PayPal, and instead of having to take down their card details, you are able to simply use their PayPal email address (the email address you assigned to your PayPal account). The Google wallet is now able to do the same thing, as it allows you to send money to people using just their email address. Just so long as they also have a Google wallet account.

About Author
Irfan is Tech blogger. He contributes to the Blogging, Gadgets, Social Media and Tech News section on TechyStop.

How To Combine Blogging With Your Job

4 Ways to Protect Your Property

4 Ways Changing Your Walls Can Change Your Life